226 steps to see the battlefield. The cost-iron Lion which was made in the workshop of John Cockerill in Seraing was transported and erected in Waterloo on the 25th september 1826. All 28 tonnes stand at height of 41m. This monument commemorating the battle provides a splendid vieuw across the entire historical site. A panoramic table shows the principal strategic locations as well as the farms which played a very important role in the battle. Access to the Lion Mound is via the visitor center. 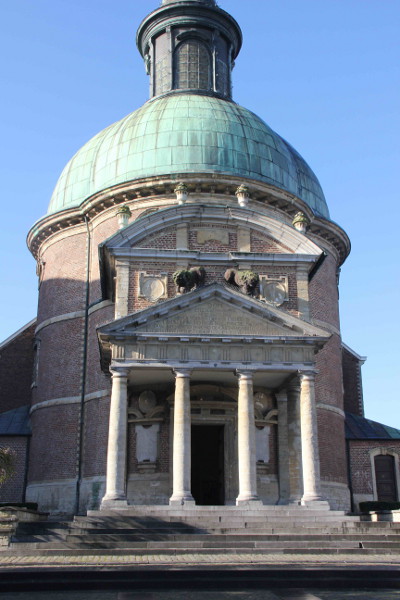 (listed) - Place Albert Ier Opposite the famous Wellington Museum, located next to the Tourist Office, you'll find St. Joseph's Church which was originally a chapel. It was completed in 1689 and consecrated in 1690 by the vicar-general of the archdiocese, in the presence of the Governor General, Marquis Gastanaga (at that time, Belgium was part of Spain). The marquis had built it in the hope - which didn't occur - that King Charles II had an heir. His intention was engraved into the pediment of the porch between the two stone lions for all to read. The dome was restored in 1844 and is crowned by a cupola with four entasi depicting the shape of four leaves and then highlighted by six oculi and a cylindrical lantern with eight windows. This imposing dome is the last Belgian monument of the Spanish era. In the aftermath of fighting in 1815, it became a British memorial. The memorial plaques, affixed to the walls of the back of the church, conjure up vivid chapters of military action. Well worth seeing: bas-reliefs dedicated to the soldiers and a bust of Wellington, done by Adams.

There are 135 commemorative monuments around the Waterloo countryside. Some were erected in memory of each of the nations that fought in the battle. Others were built by families in memory of the valiant Waterloo soldiers, like the two funeral monuments to the memory of Alexander Gordon, Wellington's aide-de-camp. The Demulder Memorial The Mercer Memorial The Belgium Monument, the Gordon Monument, the Hanoverian Monument and the Inniskilling Monument Victor Hugo's Column The Wounded Eagle Monument The Prussian Monument 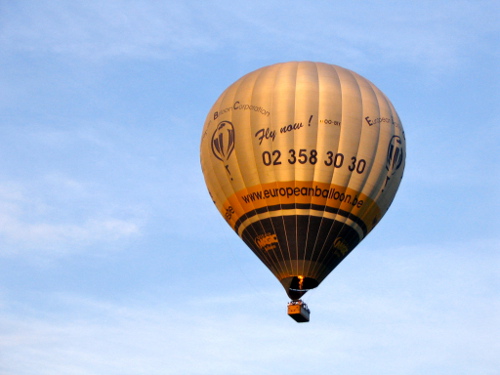 Come and experience man's oldest form of flight!
Wether skimming through the trees tops, or high in the clouds, a baloon flight will be an experience you will never forget. We offer you the fun and the excitement of hot air balooning and the opportunity to see the world revealed in slow-motion from a wicker basket. 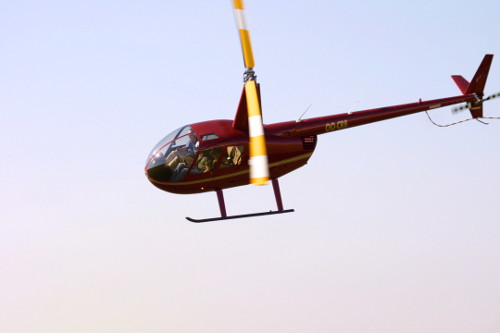 There are 4 places on board for each flight. You will be able to experience a flying adventure in the heart of the Brabant Wallon area. This will leave you with wonderful memories of a truly unforgettable experience.
Programme:
- welcoming of the passengers
- presentation of the helicopter
- safety briefing
- presentation of the flight
- flight
- return to the airfield and champagne
Discover Brabant (20 to 25min):
- Take of from Baisy-Thy
- Lion of Waterloo
- Vieuw over Brussels with distant vieuws over forest of Soignes
- Abbey of Villers-la-Ville
- Return to base
- Champagne!